Demolishing menstrual huts, a powerful start, but how do we demolish the mindset?

“I never understood why I was kept in a dark room for seven days when I menstruated for the first time,” says Bunu Dhungana, “or why I was considered untouchable for four days every month." 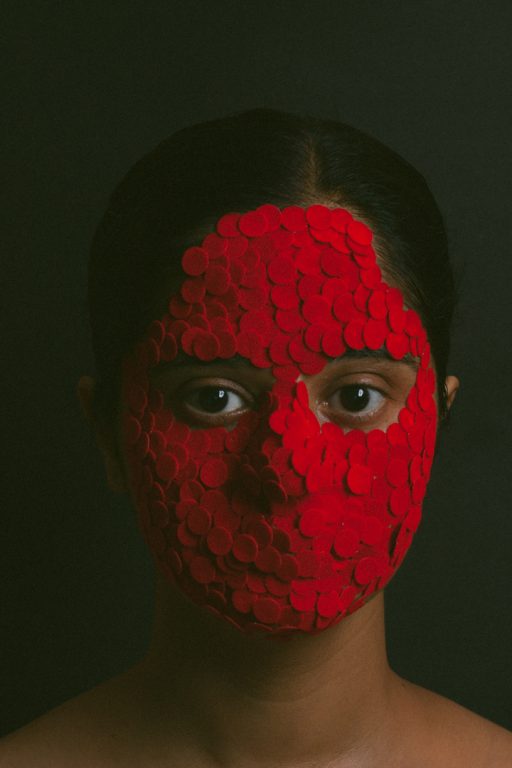 In her native Nepal, under the centuries-old Hindu custom of chhaupadi, menstruating women and girls are isolated, banned from sacred places, prevented from touching religious icons or food, forced to sleep in huts and cattle sheds. Raised in an upper caste household, Bunu still questions why she was rejected by her own family for menstruating.

"I was extremely angry about being treated differently, and it was humiliating,” she says.

The experience of isolation and confinement has had a huge impact on Bunu’s life. Even as a teenager, she knew it was not right, and it affected her self-esteem and how she feels about her own body.

“There was a point when I hated being a girl and in this body,” she says, “I am still working on my relationship with my body.”

Now an adult, Bunu is a professional photographer. She uses the images she captures to share her anger about the patriarchal norms that underscore chhaupadi and how they affect the lives of women.

“In my work, menstrual stigma and taboo play a very significant part,” she says.

Harnessing the power of photography to showcase the social and cultural issues that confront women in Nepal, Bunu encourages young women to recognise the challenges they face by virtue of being female.

Chhaupadi remains deeply rooted in the mindset of Nepalese people, who are afraid of the misfortunes that could befall them if menstruating women are not isolated. In the districts of Dailekh, Bajura and Achham, in the country’s mid- and far-western regions, estimates suggest that up to 95 per cent of women and girls fall victim to the practice, with tragic consequences. 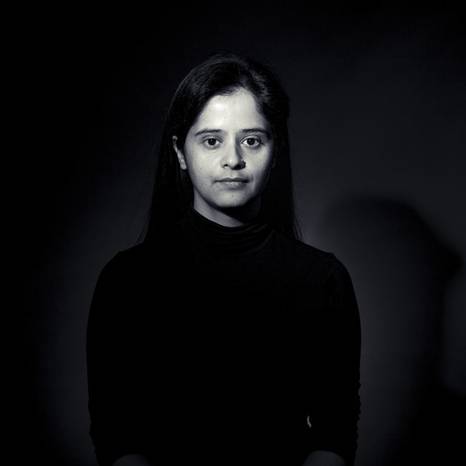 A recent example was the death of a 21-year-old woman in Achham district in December 2019. Parbati Buda Rawat had lit a fire to warm the menstruation hut to which she was confined and died of smoke inhalation. Her death, one of nine associated with the use of menstrual huts over the previous three years, triggered an arrest for the first time in the history of Nepal – in this case, of her brother-in-law.

In 2017, the Parliament of Nepal passed the Criminal Code Bill which criminalises chhaupadi and stipulates a three-month jail sentence or a fine of 3,000 rupees (USD 26), or both, for anyone forcing a woman to follow the custom.

The law states that a woman, during menstruation or post-natal state, should not be kept in chhaupadi, subjected to any similar kind of discrimination or treated as untouchable or with inhuman behaviour.

Since 2015, the Constitution of Nepal has recognised the fundamental rights to dignity and equality and prohibited any discrimination based on origin, religion, race, caste, tribe, sex or economic condition.

Government scales up action against chhaupadi

Niru Devi Pal, a Member of Parliament and of the Women and Social Parliamentary Committee, recently called chhaupadi “a form of violence against women.” In January 2020, after her committee directed the Ministry of Home Affairs to take strict action against the criminal offence of chhaupadi, the government launched an aggressive campaign of dismantling menstrual huts, with thousands of them having been destroyed to date.

But not everyone agrees that demolishing huts is the best way to go about it.

“Dismantling the huts will not solve the problem,” says gender expert and activist Radha Paudel. “It is discrimination and restriction at home, in the name of cultural tradition, that puts what it is to be a woman into question and attaches a stigma to it,” she said. 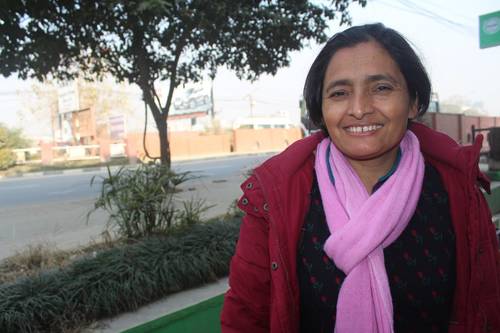 “Women spend the productive years of their lives ashamed of their own existence, which is a big blow to their self-esteem. This is how the patriarchy works, by making women show their ‘place’ as untouchable and controlled,” says Paudel.

“Gender equality starts at home when women and girls are treated equally, free of any restrictions in the household, and able to live a dignified life.”

“Fear and ignorance around dignified menstruation are huge and complex,” says Paudel, “so dismantling of the sheds does not address all issues associated with menstrual practice in Nepal.”

As Bunu puts it, “The idea of demolishing the menstrual hut feels like a very powerful act, but how do we demolish the mindset that women are impure?”

Two years ago, Bunu exhibited her photographic series entitled ‘Confrontations’, which explores ideas of body, marriage, menstruation and beauty in asking what it means to be a woman in Nepal’s patriarchal Hindu society.

“I don’t know whether my intention was to shock my audience, but I wanted people to start the conversation on menstruation, or at least start thinking that menstruation is not something to be ashamed of,” she says.

By Renu Kshetry Shrestha heaved a sigh of relief when his dream of declaring Nepal an open defecation free country became a reality...