Editor’s Note: For the last month, the Freshwater Action Network South Asia (FANSA), WaterAid and WSSCC have facilitated national level consultation meetings with marginalized communities to identify key issues and messages to be represented at SACOSAN, the South Asian Conference on Sanitation and Hygiene, which takes place 10-14 April 2018 in Islamabad, Pakistan. This blog provides insights on the consultation in Afghanistan.

Editor’s Note: For the last month, the Freshwater Action Network South Asia (FANSA), WaterAid and WSSCC have facilitated national level consultation meetings with marginalized communities to identify key issues and messages to be represented at SACOSAN, the South Asian Conference on Sanitation and Hygiene, which takes place 10-14 April 2018 in Islamabad, Pakistan. This blog provides insights on the consultation in Afghanistan.

“After the earthquake, most of the houses in my communities were heavily damaged. Many people lost their homes, their belongings. The continuous aftershocks were shaking people’s confidence. Even the people who had their houses safe stayed outside their homes under the plastic sheets. Nobody dared to go inside the house, not even for going to toilet. People used open space nearby for defecation.”

The reality above was described by Menuka Maharjan from Panga, Kirtipur, who was recalling memories of the April earthquake in 2015 during the national level consultation meeting held in Kathmandu, Nepal, jointly organized by WSSCC, FANSA, and WaterAid on 29 March 2018. Menuka is the vice president of Environment Conservation Society in Panga, which has been actively involved in assisting the earthquake survivors to regain their lives.

The story of Kalpana Bania does not differ much. Kalpana is the Secretary of Ward level disaster management committee of Mahalaxmi Municipality. Kalpana, who remained busy for rending volunteer service for her community members all the time during the emergency period after the earthquake, said “We should have been more cautious and attentive for healthy sanitation practices by all, particularly during the post disaster crisis, but we failed. Every morning, we had to clear the human feces scattered here and there outside the tents where we were taking shelter.” She added, “We didn't have spare gloves nor masks to cover our noses; we cleaned the human feces with our bare hands.”

These are some of the stories on the sanitation situation after the devastating earthquake hit Nepal, which were shared during the consultation meeting, organized as part of the preparation to identify the key issues and messages to be represented at the plenary session in the SACOSAN VII to be held in Islamabad, Pakistan on April 2018. Around 40 people representing from different earthquake affected communities along with other WASH stakeholders, including government and non-government organizations, shared their issues, challenges and lessons learned related from the earthquake.

The Post Disaster Need Assessment (PDNA) data for Nepal shows that in 14 earthquake hit districts, some 220,000 toilets are recorded as fully damaged and another 3,663 partially damaged.  As for water infrastructure, amongst 11,288 water schemes, 1,570 water schemes incurred maximum damage. The budget estimates of this damage on water and sanitation is around Nepalese rupees 11.4 billion (USD 1.14 billion), as per the PDNA report.

The low economic condition of the families, unavailability of land after the separation of family and in some cases, relatively low priority for construction of toilets are the major challenges in the earthquake affected communities. Apart from these, in some core urban areas like Kathmandu, Lalitpur and Bhaktapur, a lack of land tenure ship for rebuilding the houses along with toilets has become the key barrier. This has slowed down the progress on sanitation achieved in Nepal to date. Present data shows that sanitation coverage has reached 94%, and the Nepal government aims to achieve 100% sanitation coverage by July 2018.

Nevertheless, with the recent mandatory government instruction construction of toilets[1] along with housing rebuilding, the progress in toilet construction is significantly improving. The participants at the national consultation meeting stressed the need for close coordination between the government, community and the non-government agencies for effective implementation of the reconstruction programme. In order to achieve the national sanitation goal set by the government, the participants have also emphasized for the active participation, support and ownership from the community groups including women, children and youth groups towards the development programmes being implemented by non-government agencies. 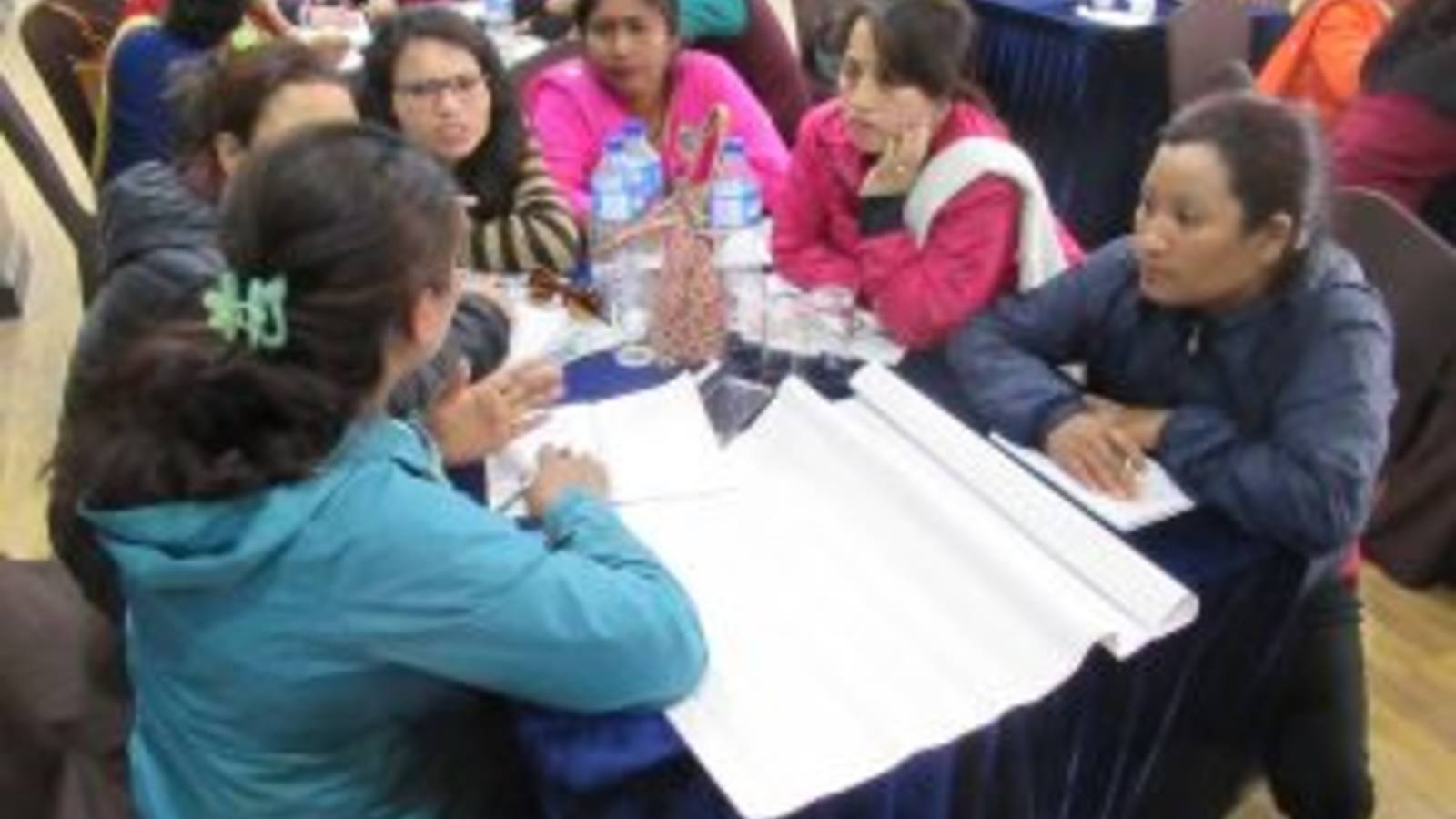 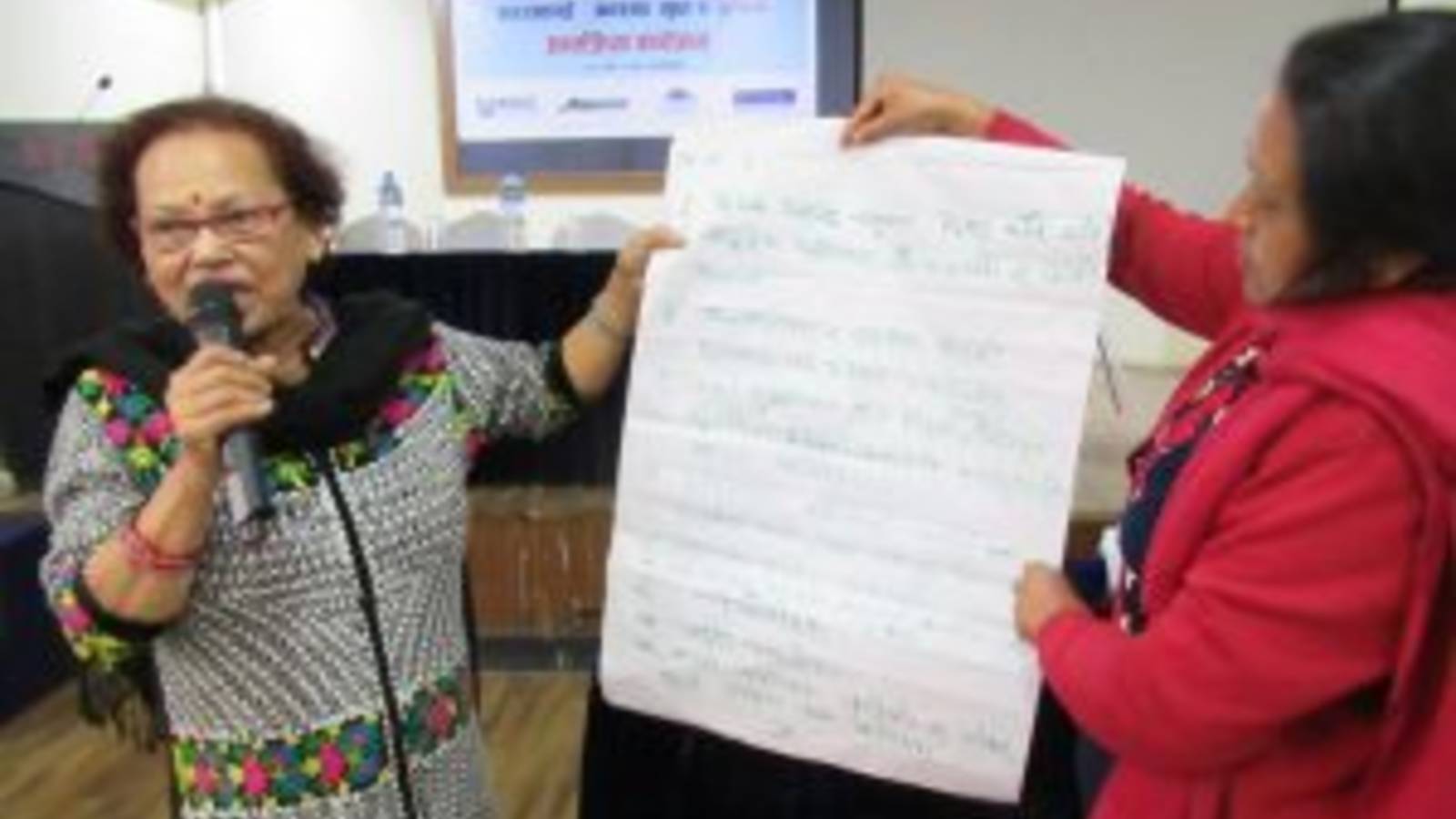 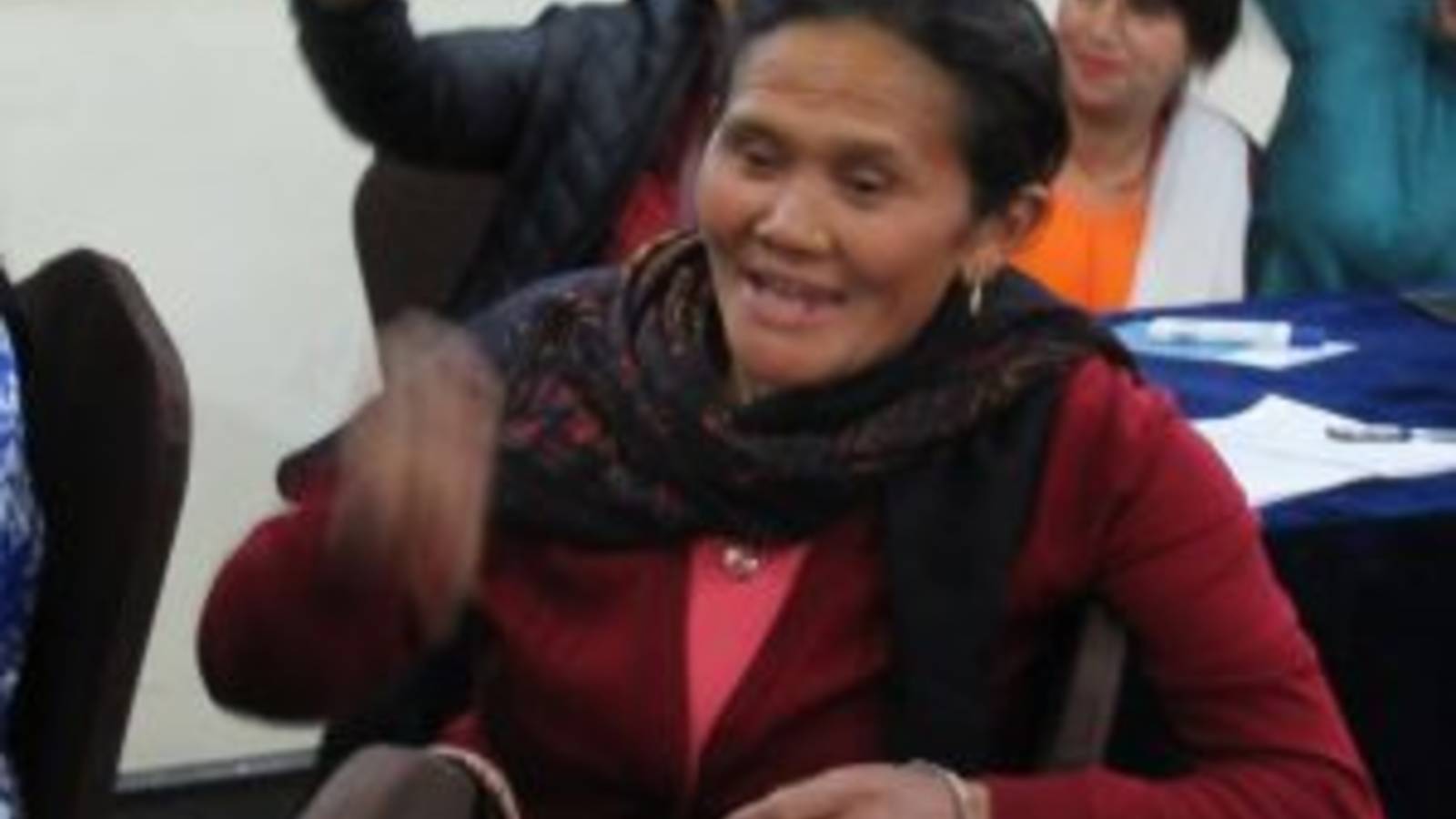 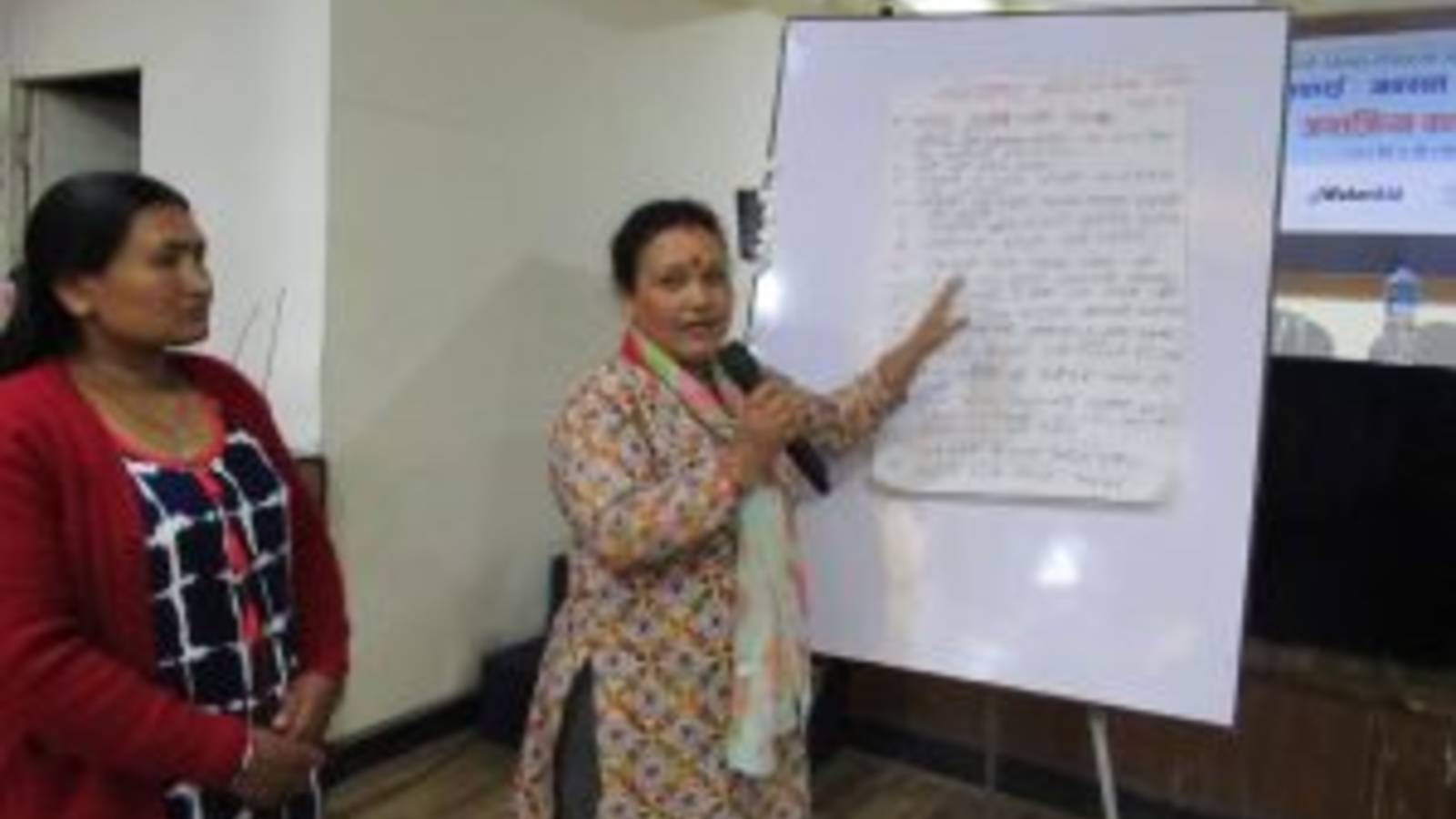 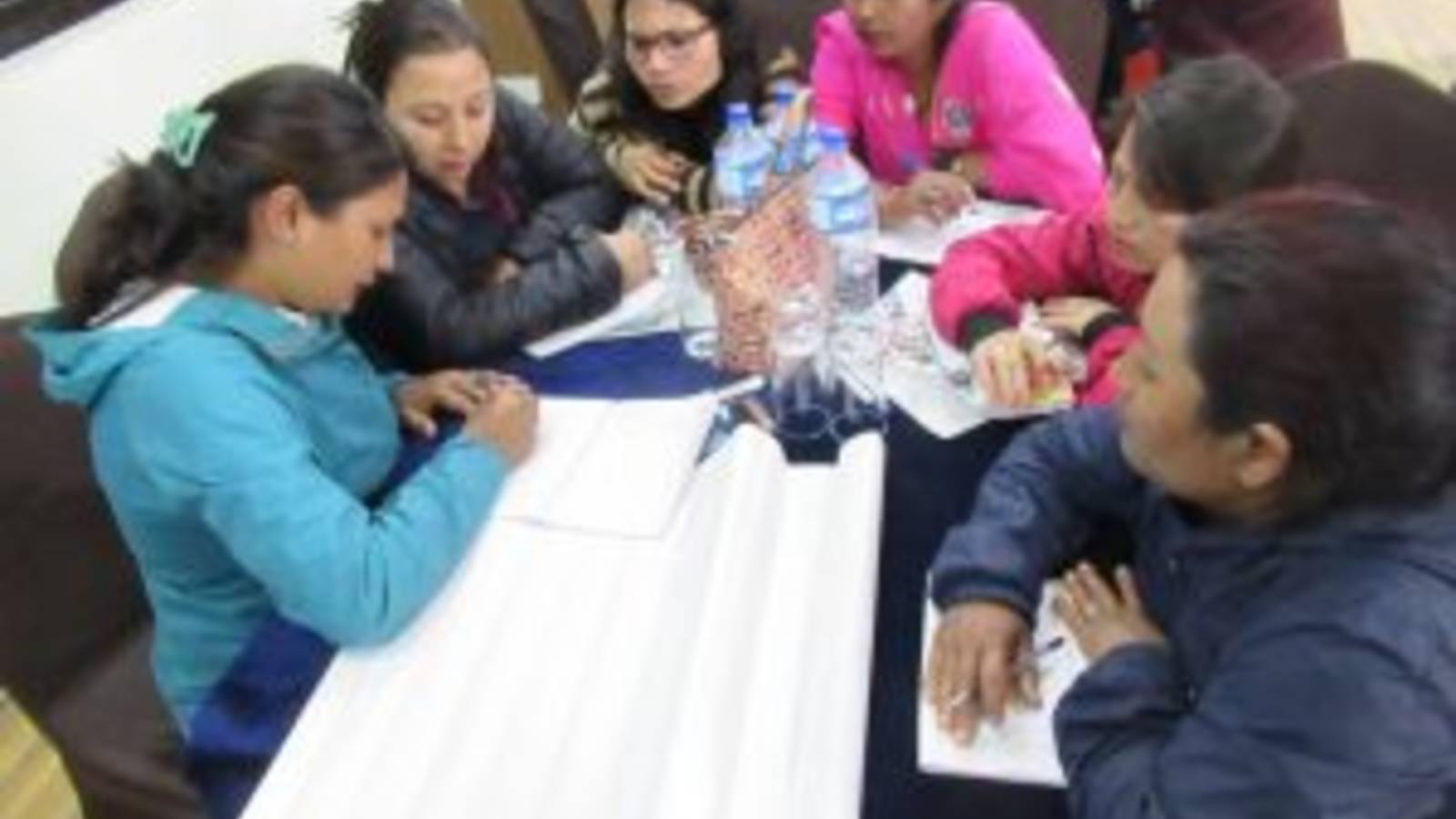 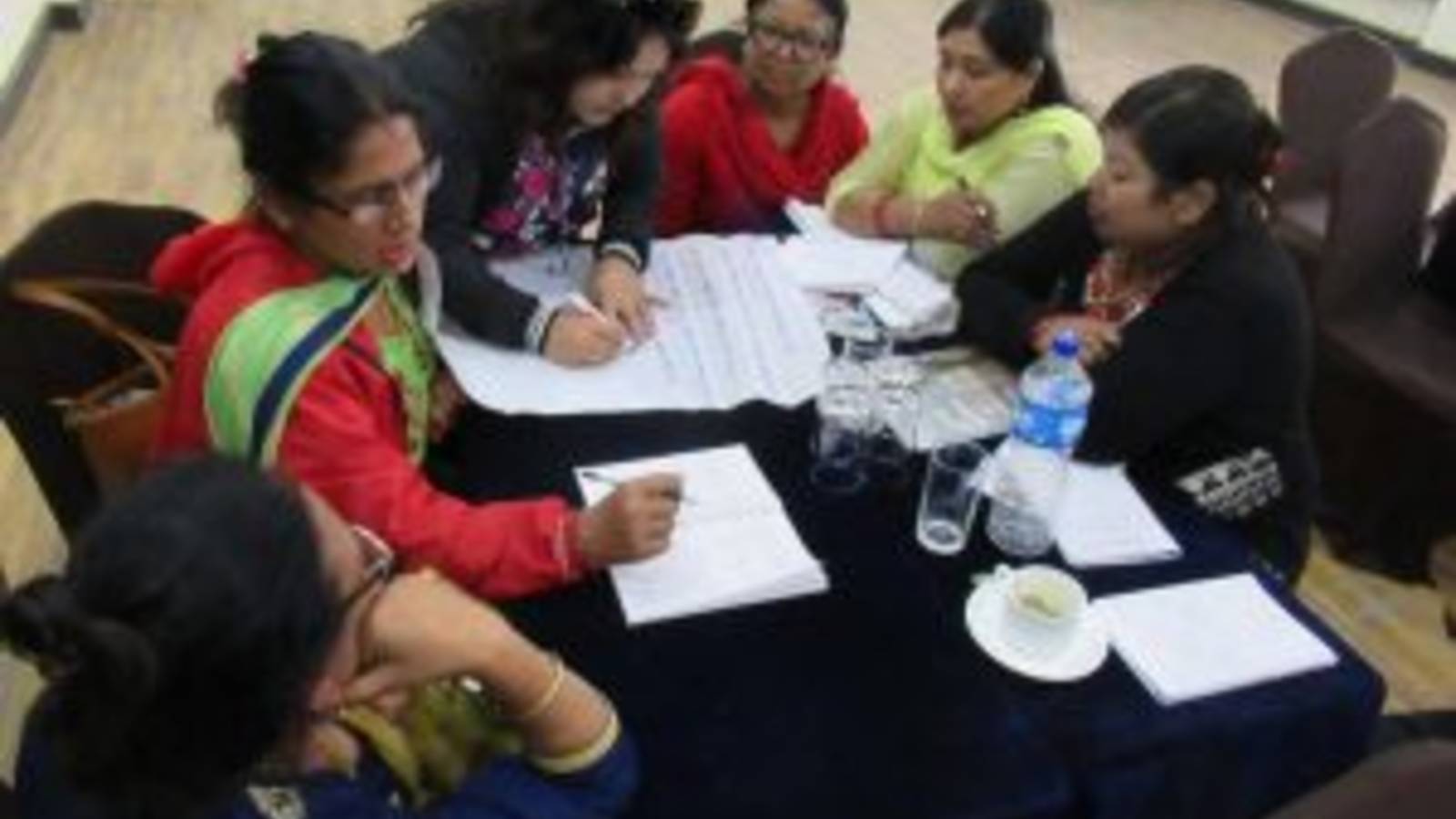 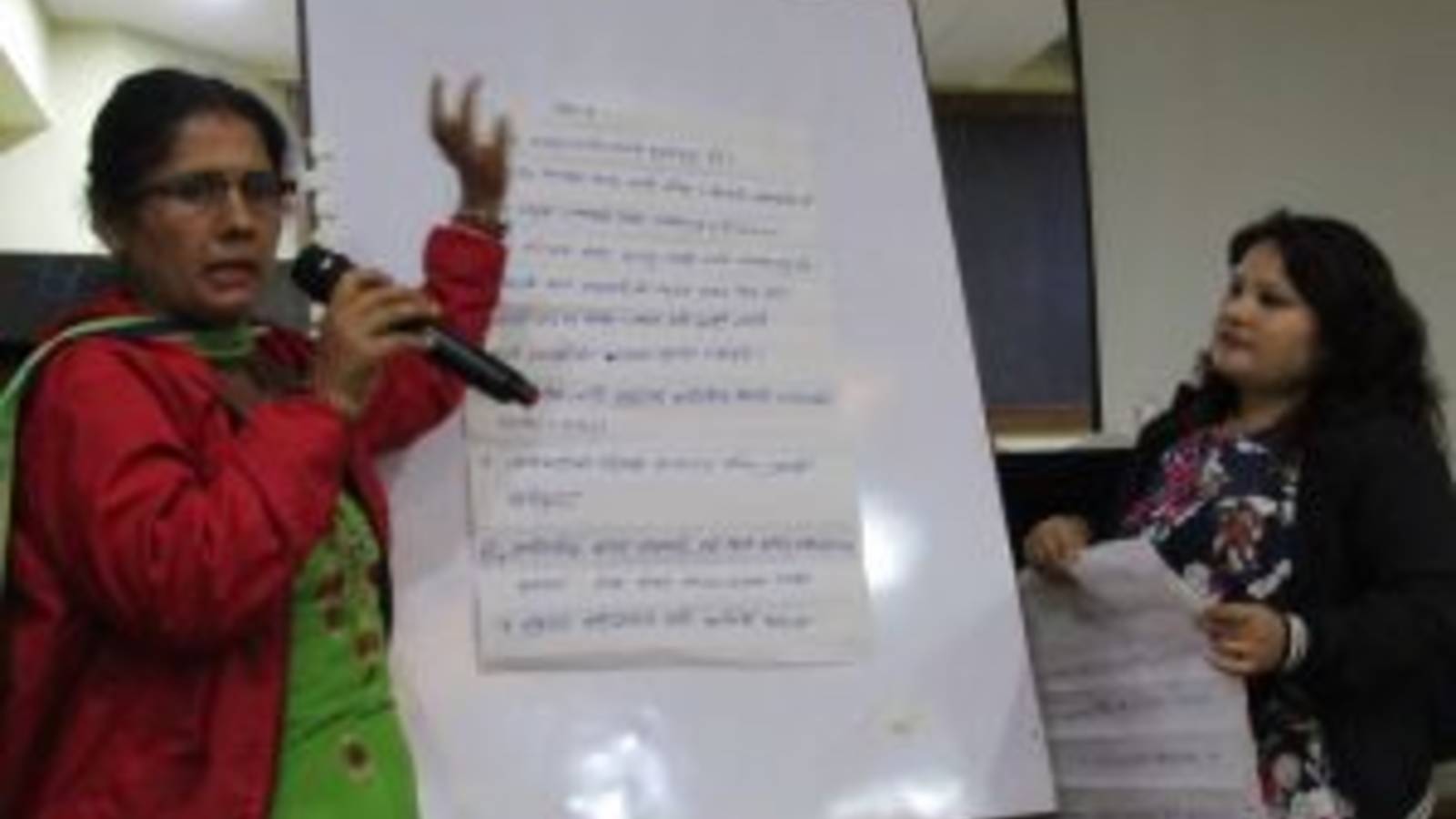 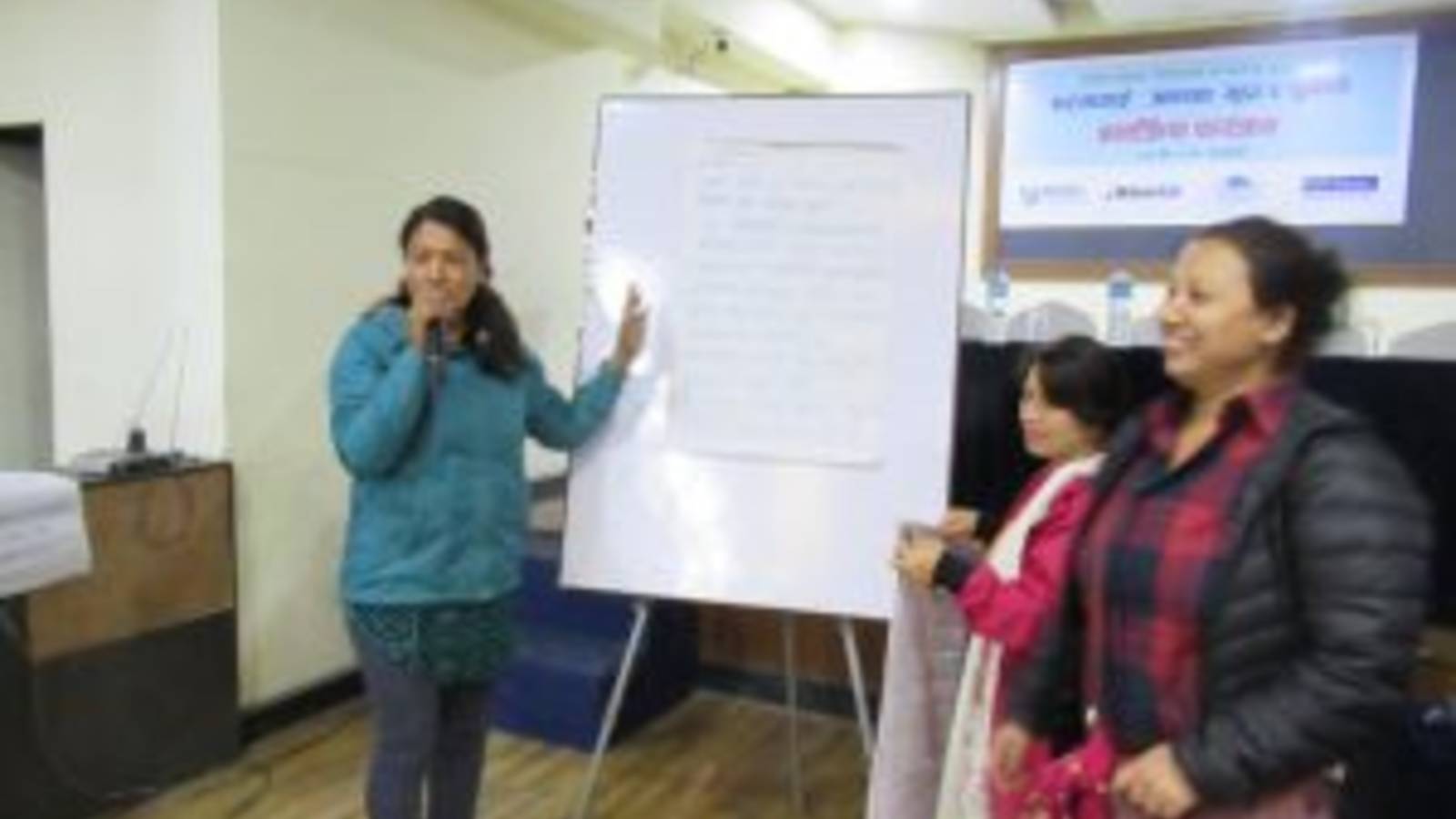 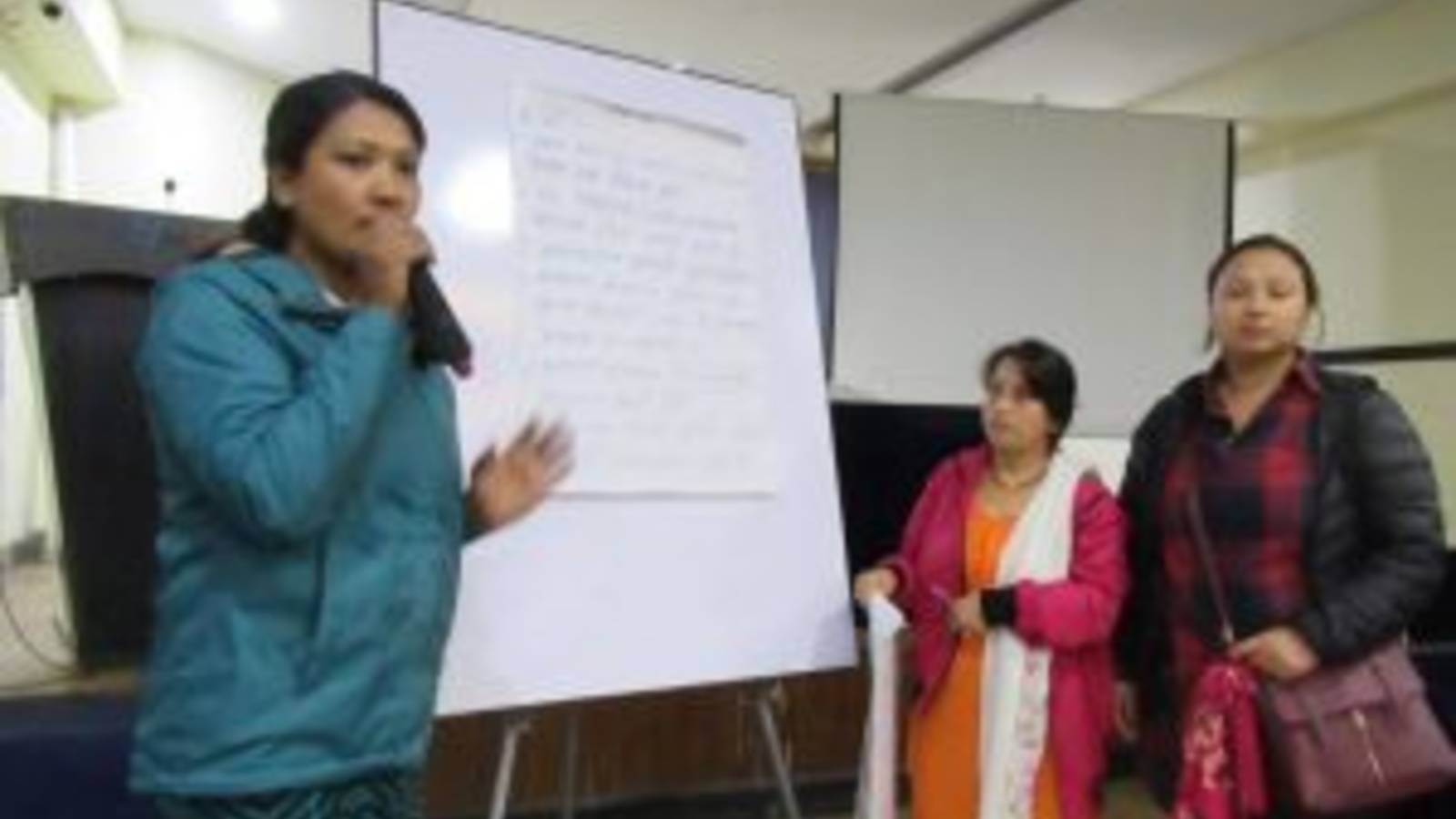