By Aidani Tarimo and Charles Dickson

As welcome as the life-giving rains are in Africa, they can also be a menace. Floods resulting from unusually heavy rainfall in Tanzania over recent months have forced thousands to flee their homes for higher ground and caused many deaths and much destruction in the process.

Among the challenges faced by flood victims is the loss of latrines. Constructed in villages throughout the country’s rural areas, they have been the backbone of a successful effort to eliminate open defecation and improve sanitation and human health.

The loss of toilets and the dispersion of human wastes by floodwaters is a serious setback in many parts of the country, not least in the region of Dodoma. As Aidani Tarimo chronicles in the following three accounts, surviving the rainy season can be a struggle, especially for the underprivileged, but amid the despair, there is also hope.

Despair in the Rain

“Every rain season, our houses and toilets do sink,” says Andrew Matunda, “but this time, we have been hit badly.” Matunda is a leader of a cluster of 102 households of which 32 had lost their toilets by late January, a blow to the community health system. 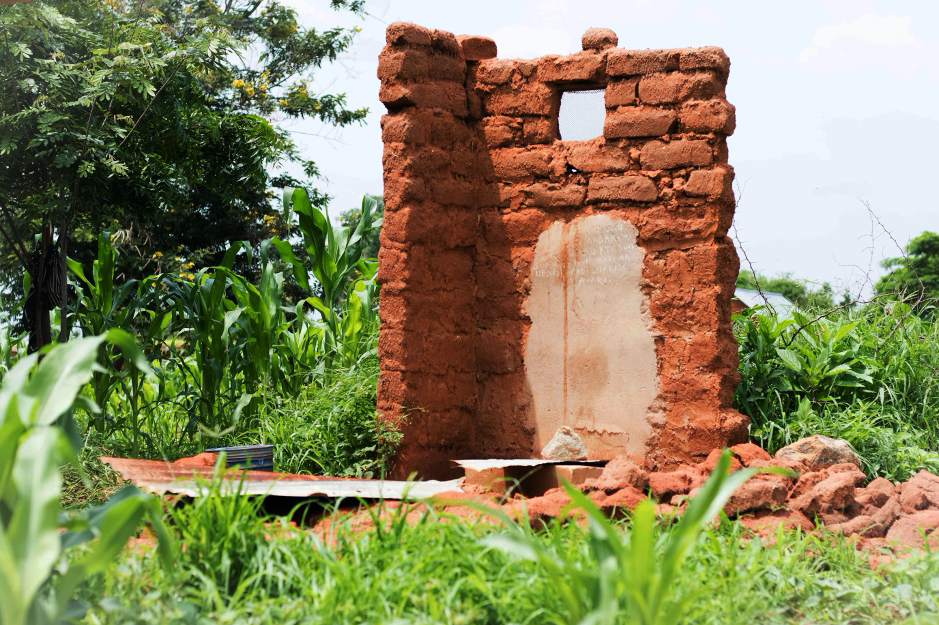 Matunda is particularly concerned about the risks to children if they are exposed to faeces. A father of three, he understands the importance of water, sanitation and hygiene to the well-being of children and that they are more vulnerable to open defecation.

The World Health Organization estimates that each year approximately two million deaths each year are caused by waterborne diarrheal diseases, of which the vast majority of the victims are children. Caused by unsafe water and poor sanitation, these diseases are largely preventable.

In his role as a housing cluster leader, Matunda liaises with community health workers and an environmental health officer to reinforce sanitation and hygiene practices throughout the year and, most importantly, during the rainy season.

“We have by-laws here,” says Matunda. “We inspect households to identify the nature of toilets available. We encourage people to improve existing toilets, and those without toilets are fined.” 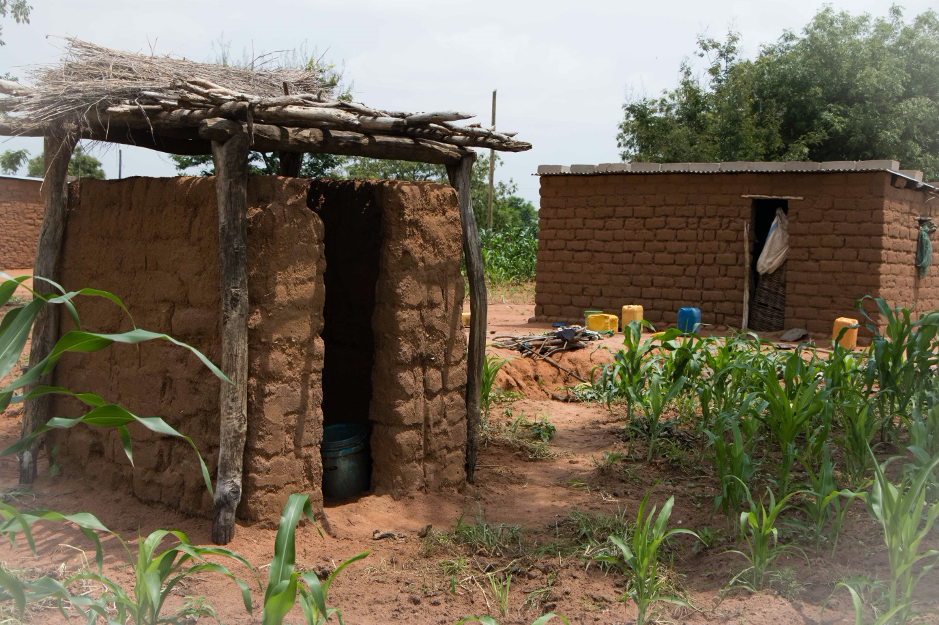 Whenever toilet slippage occurs, there is a tendency for some people to share toilets with their neighbours while others revert to the old habit of defecating in the fields. At the same time, there are interventions to discourage open defecation and encourage the adoption of more resilient toilets.

One such effort is being conducted by Usafi wa Mazingira Tanzania (Sanitation and Hygiene Programme in Tanzania), or UMATA, and the National Sanitation Campaign. They have been working in the area to promote behaviour change and the adoption of sanitation and hygiene practices.

Currently, the programme is focusing on improving non-subsidised Community-Led Total Sanitation (CLTS), designed to enable locals to build improved and resilient toilets which will last throughout the rainy season.

A Lesson on Latrines

Lusangi Primary School, in Dondoma’s Kondoa district, has a student population of 304, of which 158 are girls and 146 are boys.

The school embraces the sanitation and hygiene practices outlined in Tanzania’s National Guideline for School Water, Sanitation and Hygiene. In collaboration with the parents and village council, the school is committed to building drop holes in the ratios of one per 40 girls and one per 50 boys.

New latrines with 14 drop holes were built, including one changing room for girls during their periods. This gave hope to many of the pupils, parents and the whole community that they are now climbing up the sanitation ladder and making the learning environment more conducive.

But, as expressed by the popular Kiswahili proverb, Mambo mazuri kamwe si ya mwisho, good things never last. This was the case for a latrine project that had been envisioned as an enabler in the quest to improve the learning environment until the rains came and broke down the walls and caused the pit to crumble. 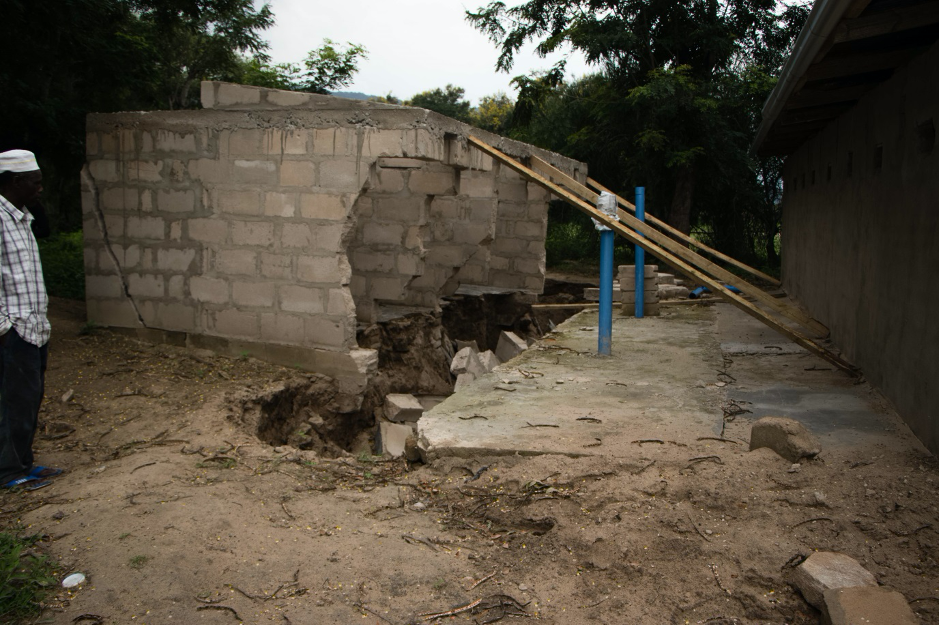 Washed-out latrines undermine efforts to maintain school attendance among girls when they are having their monthly periods. “I am scared that some of us will start skipping the school because of menstruation,” says, one 14-year-old Standard Seven student. 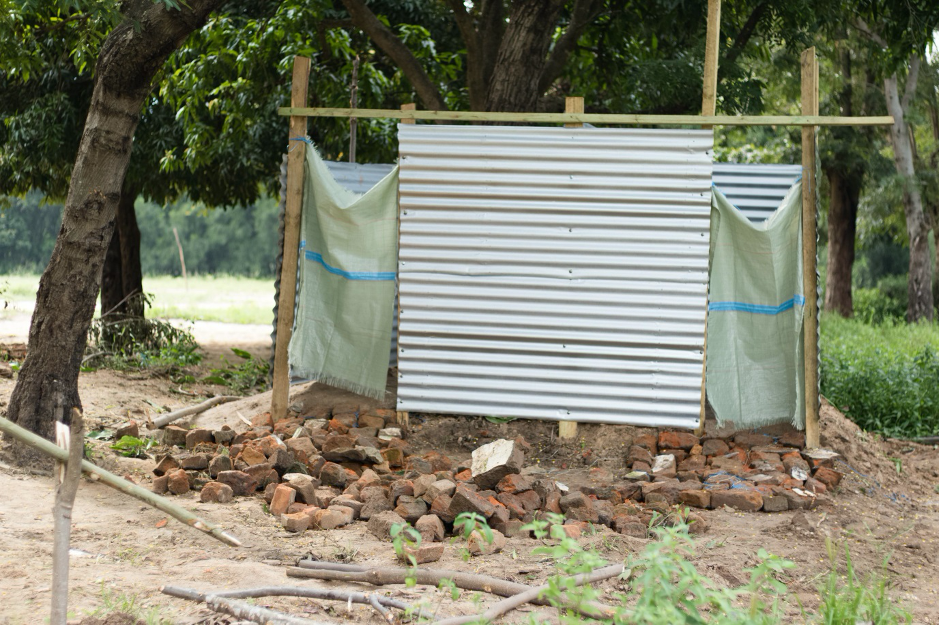 As a temporary measure to prevent students from having to relieve themselves in open spaces, three drop holes were built immediately, two for girls and one for boys. Efforts to adopt a more permanent solution have been hampered by the continuing rainy season.

Rahim, an eleven-year-old Standard Four pupil says “We are now queuing while wanting to relieve ourselves. Even though it is hard to hold for that long, I cannot risk relieving in fields and bushes.”

Rahim hopes to become an electrical engineer. “If I contact diarrhoea or typhoid,” he says, “I won’t be able to study hard nor concentrate with my studies. I want to remain healthy for me to realize my dreams.”

Here in Kondoa district, as elsewhere in Dodoma, the National Sanitation Campaign, together with the UMATA programme advocates for Community-Led Total Sanitation (CLTS). The triggering has been done on various occasions, with both local government leaders and communities. In addition, through SWASH school clubs, students have been engaged and educated on the significance of following sanitation and hygiene practices.

A Will to Go On

Everything seemed to be going pretty well for 51-year-old Rehema while she was spending a relaxed, carefree holiday with her children in Arusha. All changed when she returned to her homestead in Masange, also in the district of Kondoa, to find her toilet had sunk.

“I felt bad finding my toilet down,” she said.

“See that? It was nice, you could pour water and flush…it had all the characteristics of a better toilet: a door, a roof, and a washable floor.” 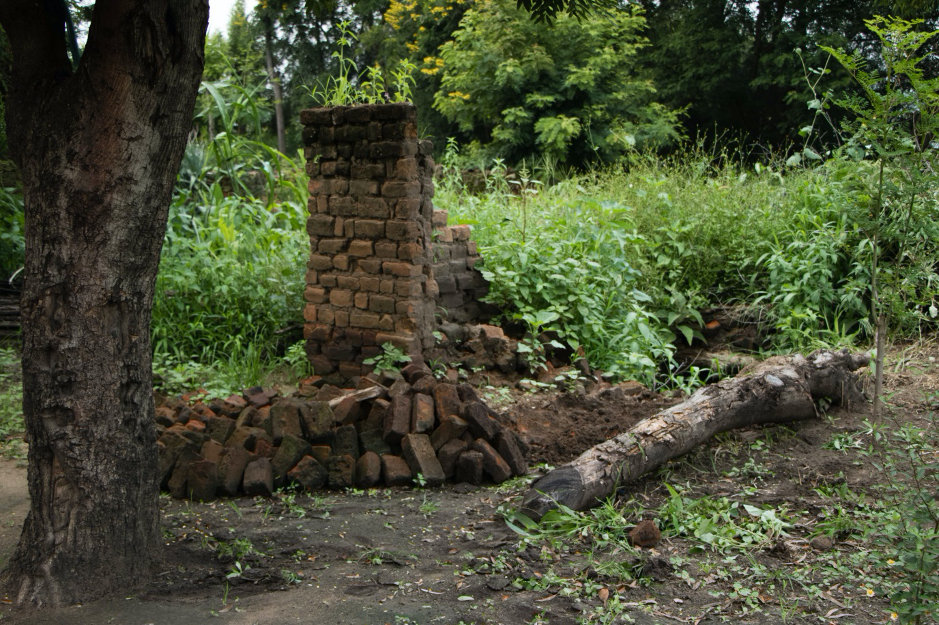 Communities in Masange village are promoting the improvement of traditional toilets; some are even adopting ventilated and flush toilets.

Rehema says that, for the past three years, there had never been a single rainy-season that was able to take down her toilet. Things are not the same this time around. But despite everything, the fierce resolve in her eyes remains vivid, her courage and will to go on manifest in her actions.

Wasting no time, Rehema began to remove weeds from the site where she was planning to build a new toilet. She liaised with the Village Executive Officer to secure the help of some youths in building a new toilet, and she contacted her children to ask them to send money for the purchase of the needed hardware. 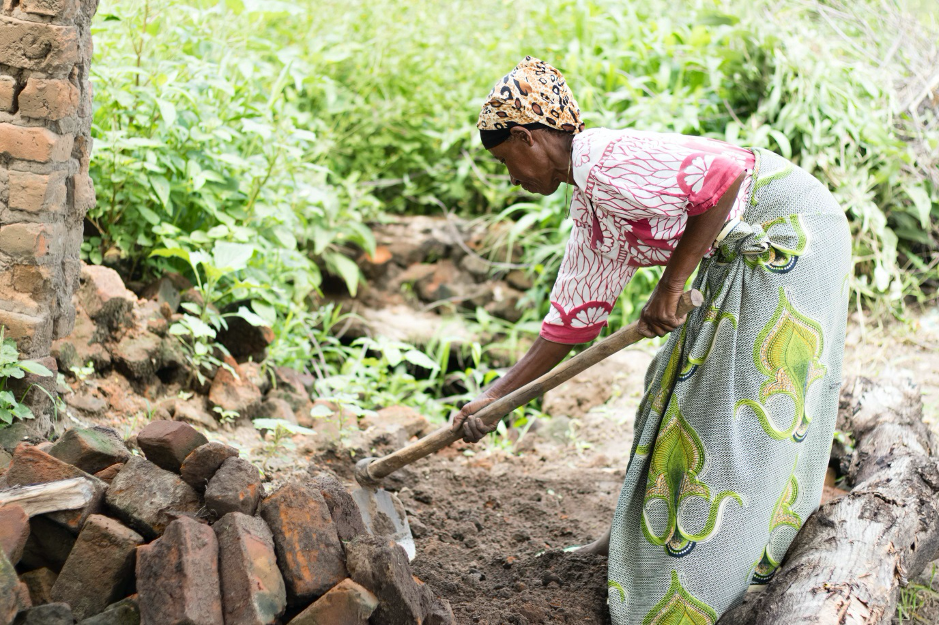 “As a ward, we agreed to help elderly and disabled people to build toilets,” says Ward Executive Officer, Isaka Lubuva. “Some may not be able to dig a pit nor making breaks. We encourage close relatives and friends to help them, those without immediate families, we mobilise our youth task force to help.”

Through the UMATA Programme, which supplements the National Sanitation Campaign, communities in Masange Village have been able to adopt the non-subsidized Community-Led Total Sanitation. UMATA has facilitated institutional triggering exercises to stimulate accountability among local government leaders for them to effect real and sustainable improvements. 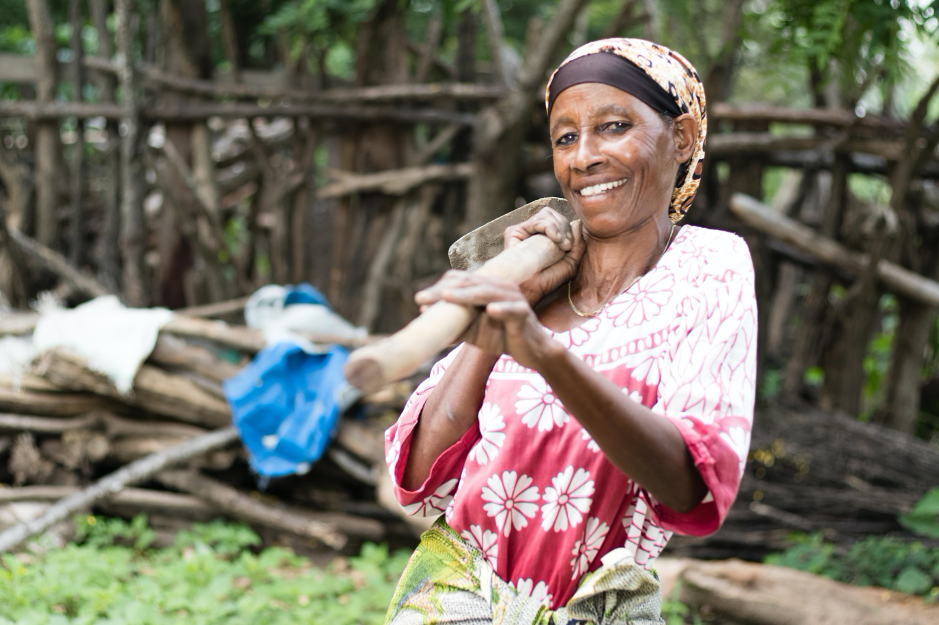 Waiting for completion of her new toilet, Rehema and her two grandchildren use their neighbour’s toilet. She doesn’t like the idea, but it is the best option under the circumstances, and the only one she is willing to take.

Many people are familiar with the concept of “tippy-taps”: a simple, low tech and low-cost method for providing water for handwashing...

Remembering Rehema: A Passionate Champion of Menstrual Health and Hygiene in Tanzania