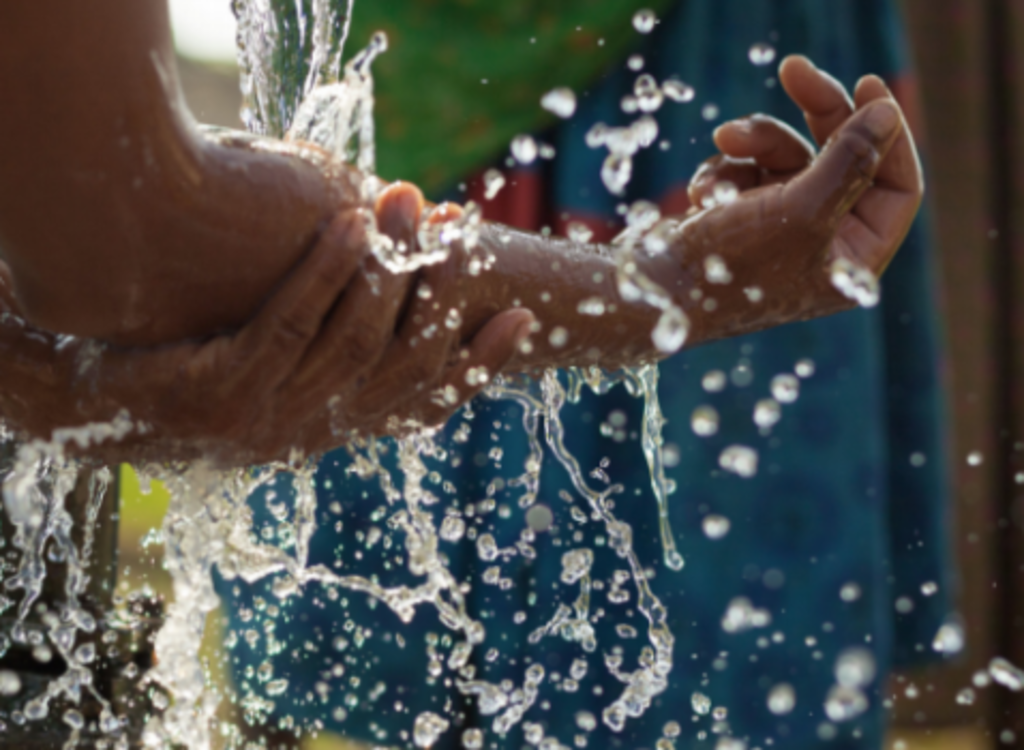 Most sanitation programmes, in their mission to change (un)hygienic behaviour, only in some cases attempt to shift gender roles and power dynamics between men and women at the household and community levels.

Globally, men are reportedly less likely to consistently wash their hands with soap at critical times. (Cavil, et. al 2018) Handwashing promotion efforts that target men’s behaviours and practices can be used to trigger changes in handwashing (Maulit 2015). For example, the ‘Shit and Shake’ technique developed by Engineers without Borders in Malawi targets male practices and links them to hygiene behaviour change.

Care and the domestic work burden fall disproportionately on women in all cultures but the degree of this inequality varies. There has been a significant focus on increased hygiene and care roles in with the outbreak of Covid-19.

Women have often been given the responsibility for household hygiene and sanitation – for instance getting water for handwashing, getting children to wash hands, keeping tippy taps filled, storing water safely, washing plates, cleaning toilets and so forth. Latrine cleaning, even of school and public toilets, often remains a woman’s role.

Unequal distribution of sanitation and hygiene work can reinforce gender roles and time poverty for women and limit their other roles and options within and outside the home.

A shift in gender roles, with men taking some responsibility for cleaning the house, toilets, and the environment can help women and girls take on other roles and options within and outside the home including work and schooling.

There is a large amount of literature on men’s involvement in WASH processes, but much less on how men can partner with women to support them to participate in community sanitation and hygiene processes. Unless men are engaged in facilitating opportunities for women’s decision-making in WASH processes, a programme can inadvertently run the risk of increasing care burdens for women. 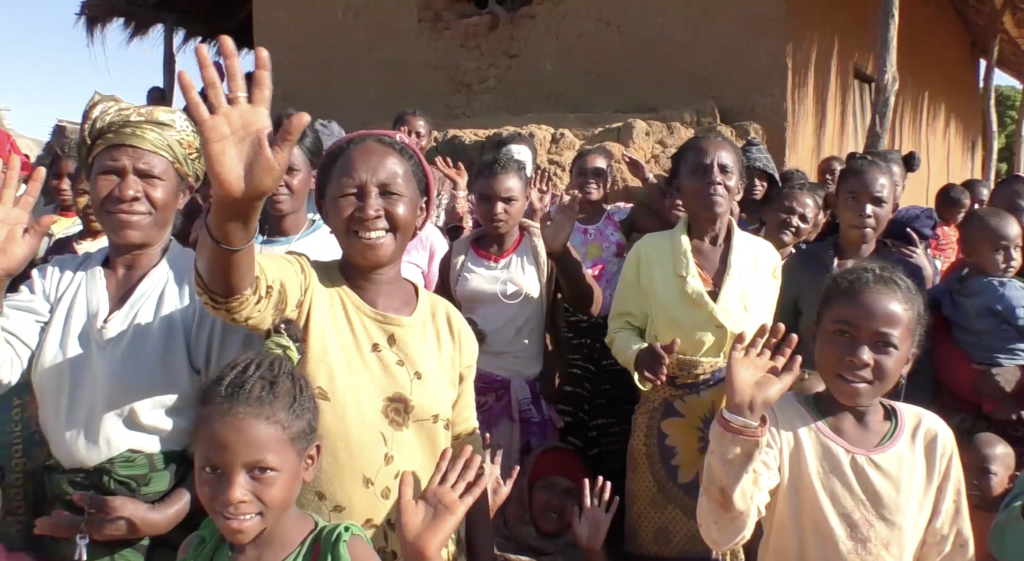 Facilitating men’s partnership to support women in WASH processes is an emerging area in the WASH sector.
An example is shared in Nepal, Krukkert et al. (2010) reported that men were unlikely to attend hygiene promotion activities if they were ‘just members of the audience’.

They are more likely to attend hygiene promotion activities if they are given specific roles. The authors recommended an information-sharing role or some sort of leadership role alongside women, this suggestion highlights the challenge of engaging men in ways that do not reinforce power inequality.

It would be very interesting to hear from the various members on this platform the steps that have been taken to ensure that men partner with women in delivering gendered sustainable programs.

Of particular interest is the extent to which the engagement of men and boys in sanitation and hygiene processes is leading to sustainable and transformative change in households and communities and reducing gendered inequality.

The key questions we seek answers to include: how do we engage men and boys (or not)? How do we mobilize them as allies in the transformation of sanitation and hygiene outcomes? and how do we mitigate the problems that men and boys contribute to and/or experience?

WSSCC is supporting the CLTS Foundation in its arrangement of the 4th annual workshop on “Sustainability of Rural Sanitation...

The second African Conference on Sanitation and Hygiene - AfricaSan+5 (http://www.africasan2008.net) - took place from 18 to 21...